This is a press release from the Internationalist Self-Management and Solidarity Party in light of the recent serious events that have taken place in Ceuta and Melilla with African immigrants.

Unlike the PSOE’s 40-year holiday, we have been politically active against Franquism for 40 years.

In light of the recent serious events taking place in Ceuta and Melilla in relation to African immigrants, we state:

Mr. Zapatero, you are a traitor to solidarity!

FOUR FIFTHS OF THE WORLD’S POPULATION IS STARVING
WE MUST CONDEMN THIS POLITICAL GENOCIDE!

There is No Event 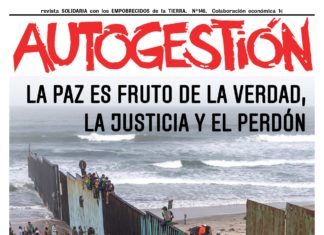 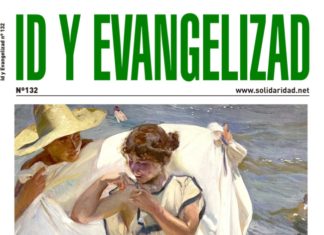