The Bolivian President Evo Morales, supposed champion of “21st Century Socialism”, has declared himself partly supportive of “child labour”. This debate is not new. Associations of “child labourers” demand “fair” conditions for jobs that have “always existed” and that are considered necessary to help to end the poverty of their families.

By saying that work helps to form a “social conscience”, the President defends a current that, instead of favouring the abolition and total eradication of child labour, proposes its regulation.

Confusion is born from the very moment in which we accept the term “child labour” instead of calling it what it actually is – exploitation and child slavery. And, in Bolivia, there are over 850,000 children between the ages of 5 and 14 who are exploited in this way. A large part of the blame for this confusion lies with international organisations, like the ILO, which itself doesn’t stop talking about “child labour” and the “worst forms of child labour”. It is part of the bureaucratic and materialist vision that oozes from each speech given by organisations that have always served to defend the ruthlessness and criminality of capitalist imperialism that is always behind their decisions. Morales’ comments about “child labour” represent this contradiction.

Work in itself is not reprehensible. We have always believed that children should “work” on what they ought to: playing and developing themselves. But each child forced to work to satisfy their most basic needs, and those of their families, is condemned to forced labour. And this is often the result of the lack of job opportunities for their parents, or the lack of a dignified wage in the jobs they have that would allow them to escape poverty. Over sixty percent of the world’s adult workers live in such a situation, and in Bolivia it represents seventy percent of adult workers. And while this situation persists, so will the exploitation of children in the labour market – perpetuating in this way the disgusting and criminal economic system of capitalism. 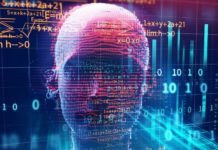 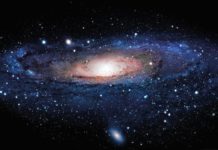 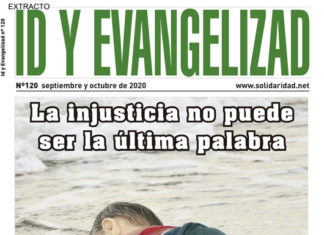 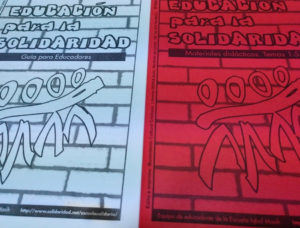